To the haters…. If u don’t like it don’t watch it. Obviously millions love it or they wouldn’t be doing a 6 th season. Vinny and Pauly are my faves! 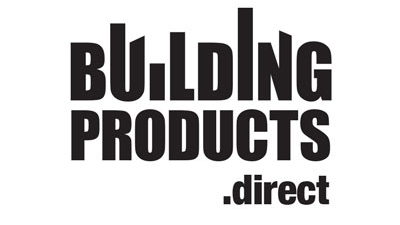 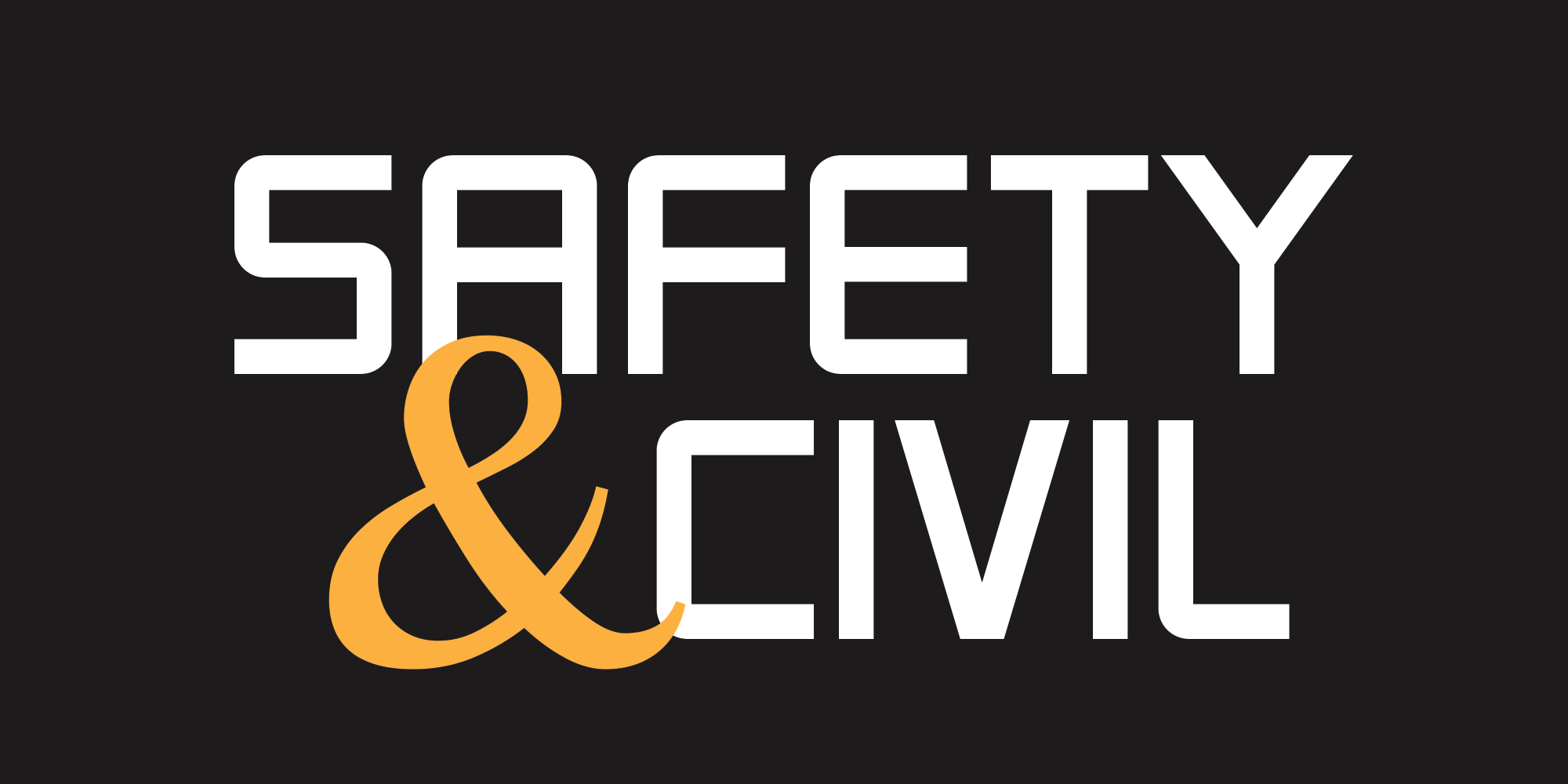